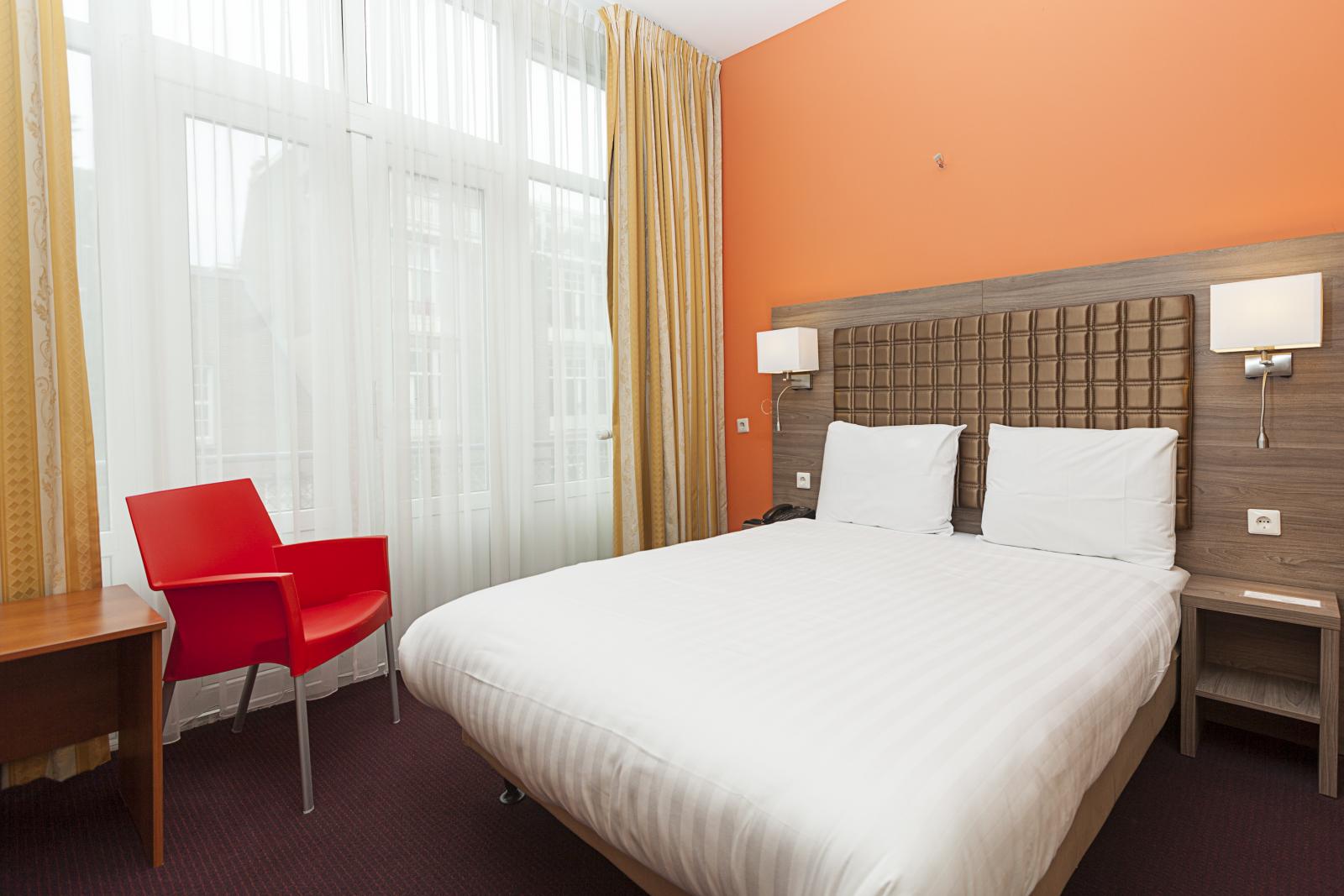 Book directly online and get 15% discount per room per night! To check out the covid measures click here.

Having been dubbed as the “Venice of the North” in the late 18th century, Amsterdam has earned a prestigious reputation for its many charming canals. Wilhelmina Hotel Amsterdam arranges a variety of canal tours; from pedal boats, to cruises to hop-on-hop-off boat tours, there is something to appeal to everyone. Tours occur all throughout the day, seven days a week for either two hours, three hours or even four hours, should you wish to see all what Amsterdam offers through canal. Along the canals, one can find many unique and statuesque gracht huisen (canal houses), which have come to represent the city of Amsterdam and the diverse architecture it boasts. Although one may think that the Dutch canals are simply there to allow other modes of transportation, they also give the city an excuse to party! Every year on Queen’s day (30th April), the Gay Pride Parade (first week of August) and the infamous Canal Festival (14-22 of August) the canals turn rampant, becoming buzzing and one large river party! By starting with a canal tour, one can discover all the allure and appeal of the Amsterdam canals offer. For more information on the companies we work with, and the canal tours we offer, please click on the following links: Amsterdam Canal Cruises, Canal Company Amsterdam, Blue Boat Company and Amsterdam City Cruises. 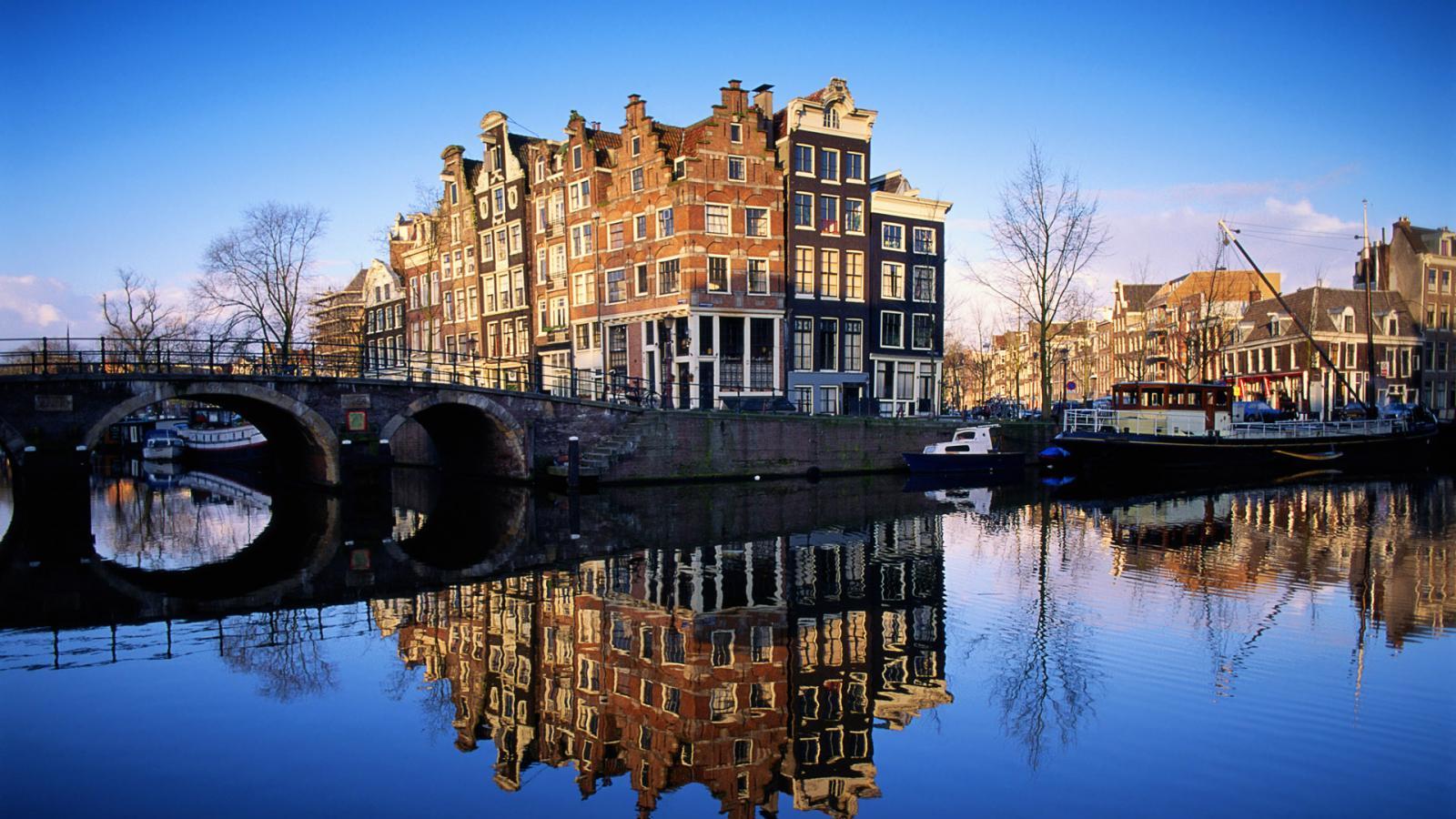 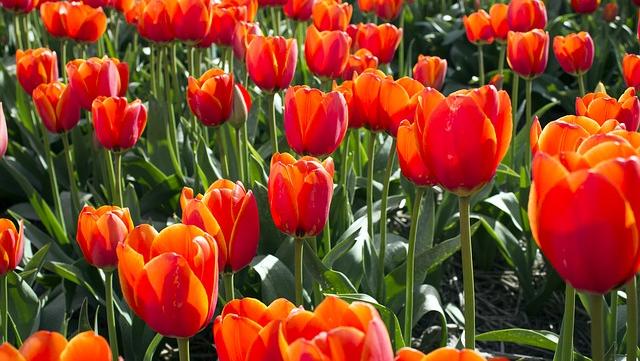 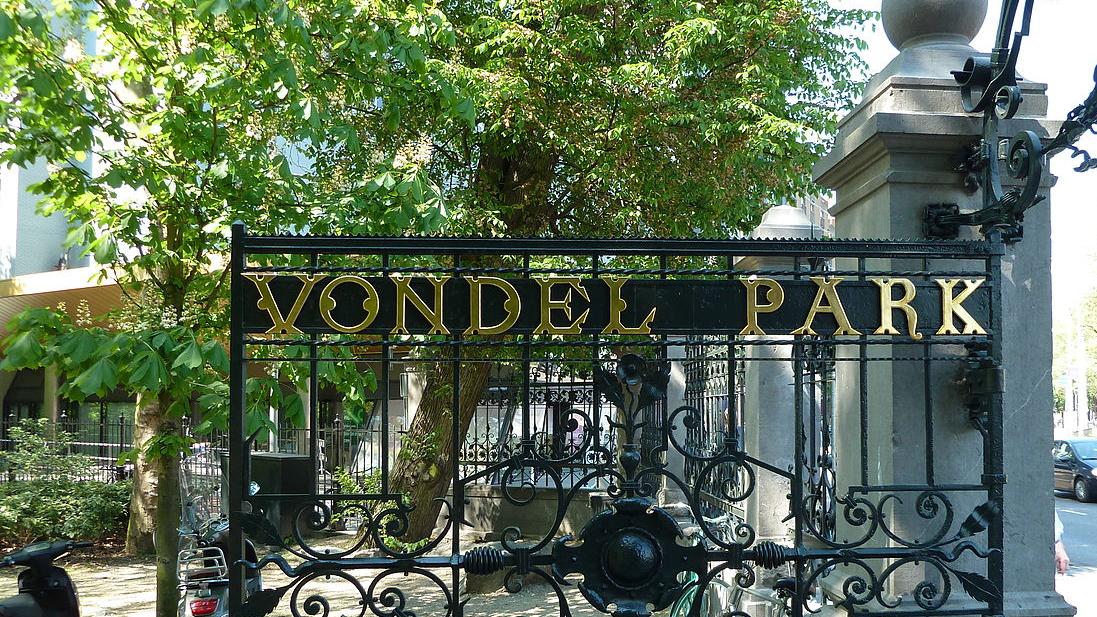 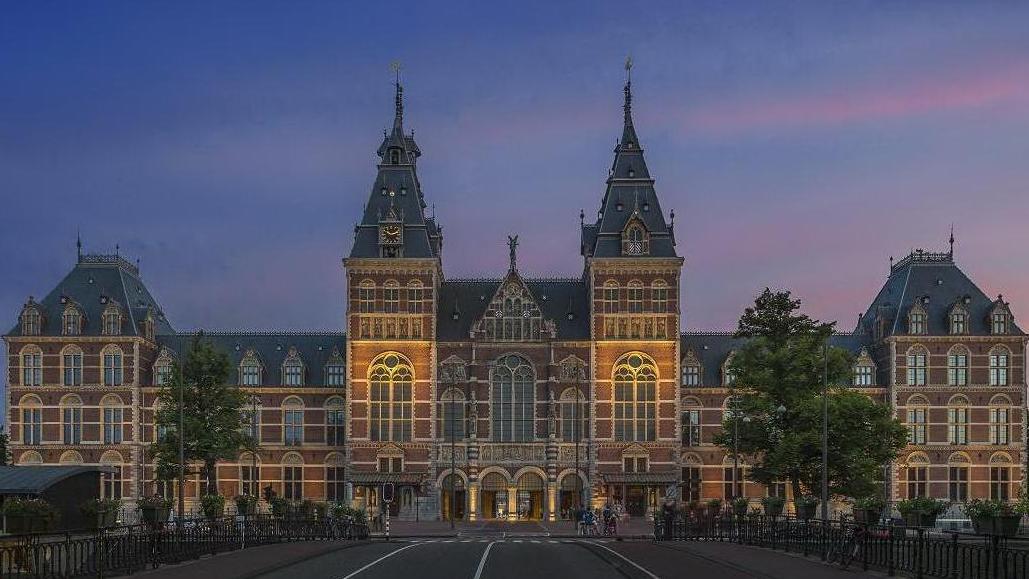